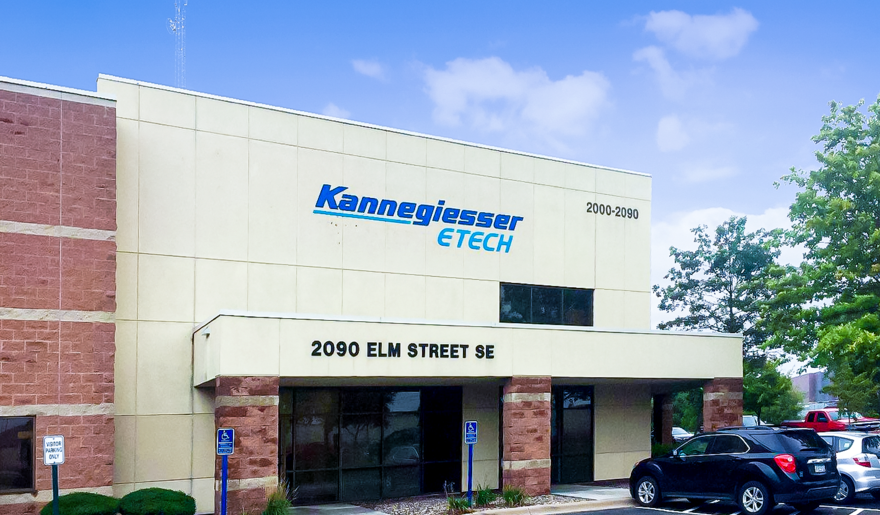 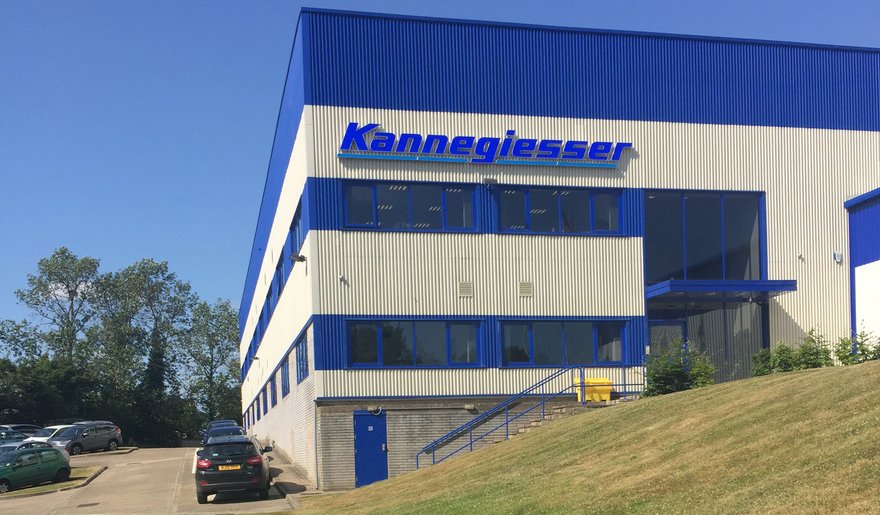 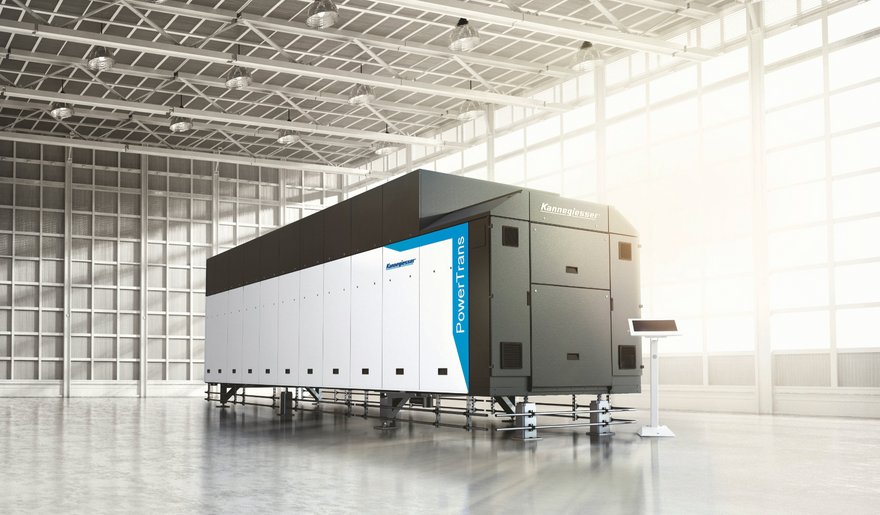 1998
The purchase of Passat and Pharmagg in 1998 represented the decisive step into the so-called wetwork area... 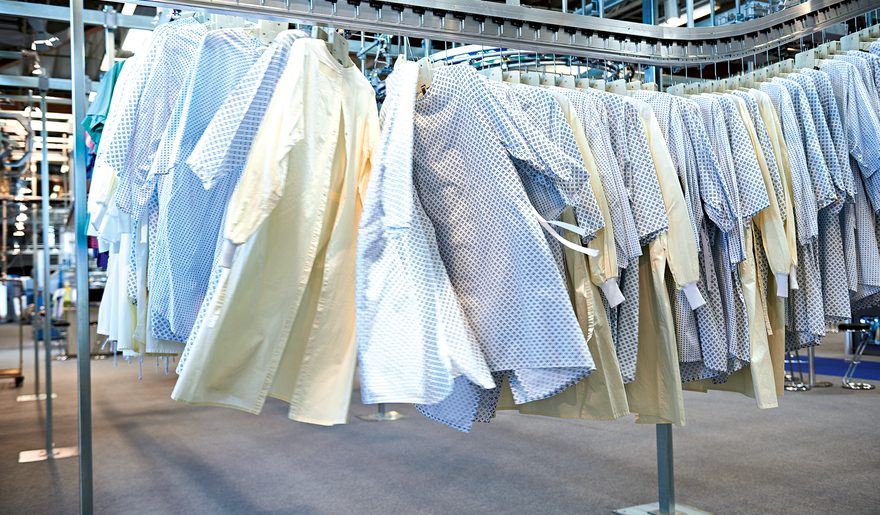 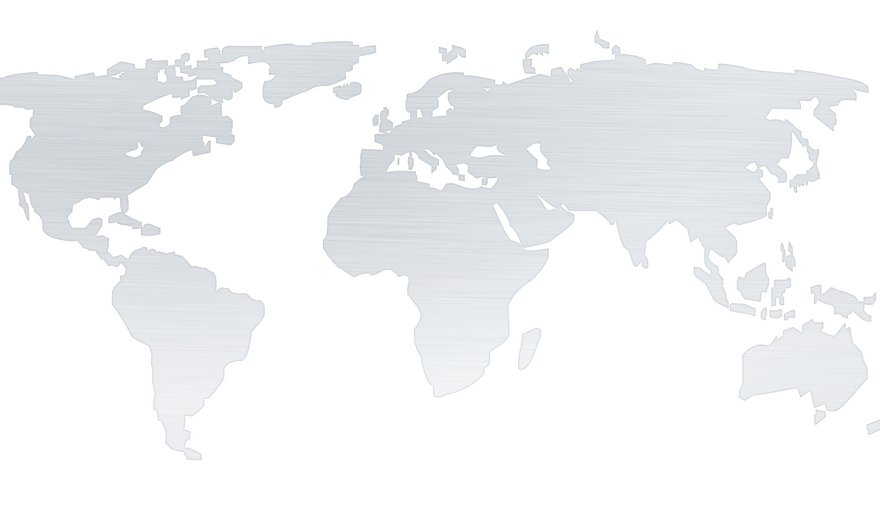 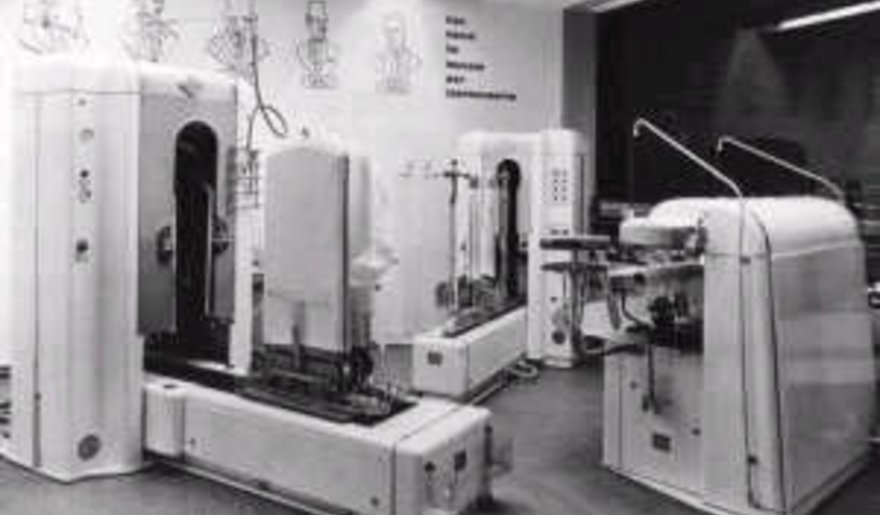 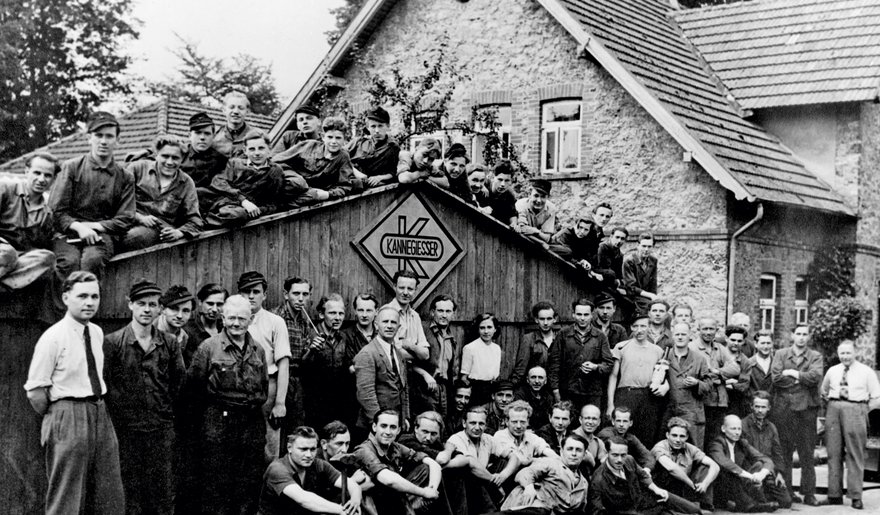